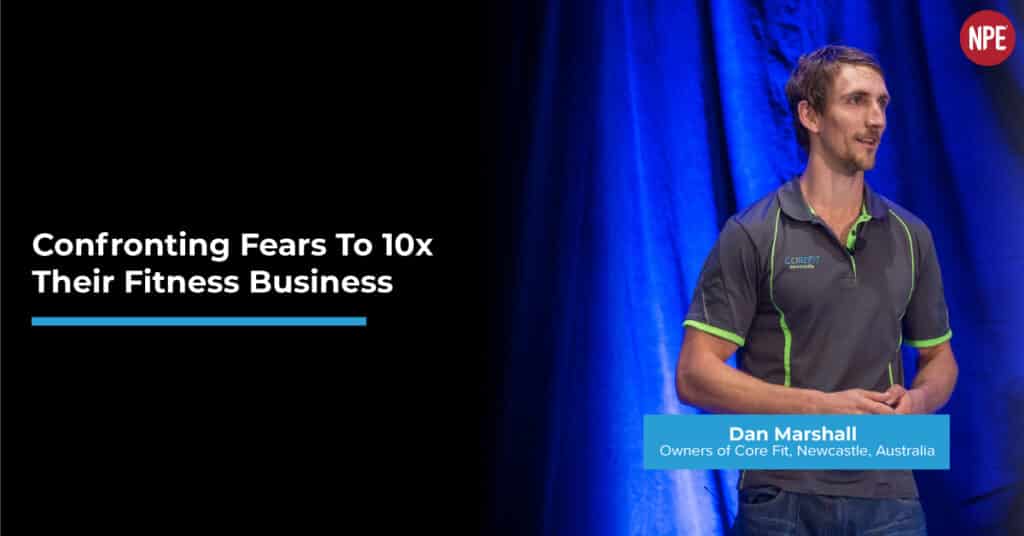 How often does fear hold you back?

Too many business owners allow their fears to consume their thoughts. Fear holds them back from making critical business decisions, decisions that are required for growth. But once you decide to rise up and attack your fears, they’re never quite as tough as you might have thought.

This transformation story is about an Australian couple who started an outdoors bootcamp in a local park and, with their NPE coach’s help, attacked their biggest fears again and again: Selling. Pricing. Moving into their own studio. Just BELIEVING they could run a successful business.

Now they run a fitness studio that’s consistently hitting $30k a month, they’ve won a couple of business awards, and they’re excited about what’s next in their lives and in the future. 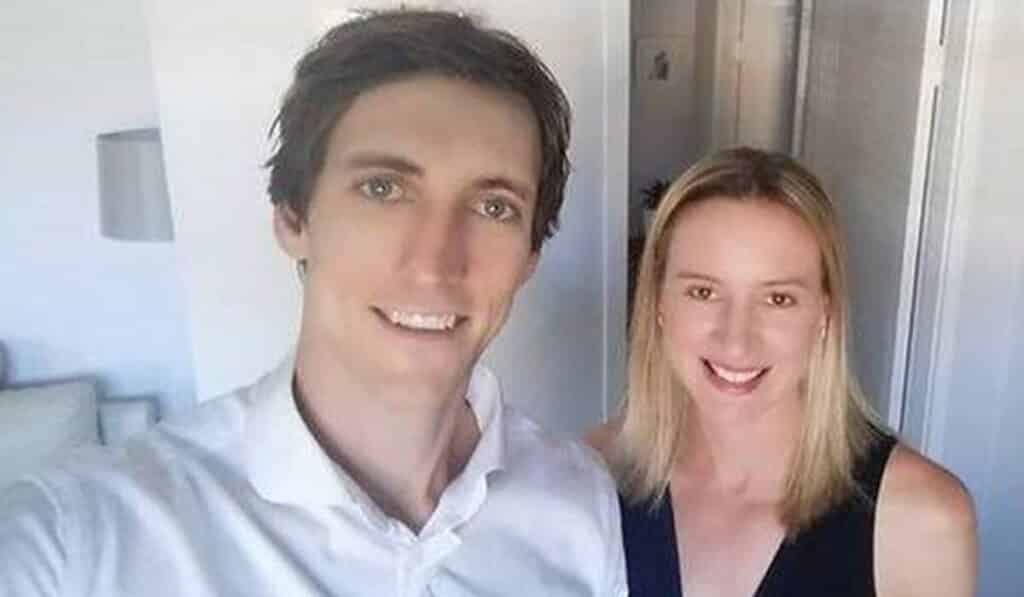 Dan and Ali enjoy a quiet moment together

Meet Us in the Park

Dan and Ali Marshall were preparing for their wedding day, and got to talking about their future. Ali was working in human resources and Dan was a personal trainer. Ali didn’t like HR and Dan liked personal training, but not his employer. Ali suggested a change.

They didn’t have much in the way of startup capital, so she suggested they start their own fitness business outdoors, where there’s not a lot of overhead. They got married, and in March 2013, after they came back from their honeymoon, they launched “CoreFit Newcastle.” They conducted bootcamps in a local park in Newcastle, New South Wales, Australia. They started out with five clients and by collecting, on training day, $5 per person.

Six months later (in December 2013), their business had grown a little by word of mouth, but not much. They had no real business model. By their own accounts, the business was going nowhere and they had little direction.

“We really didn’t know what we were doing,” said Dan.

They loved the work and loved helping people. And they wanted their business to succeed, so they could support themselves, do what they loved, and not have to go back to working for others. They just didn’t have a lot of confidence they could do it, and weren’t really sure what they needed to do.

Through a friend in the industry, they heard about #MegaTraining™. Figuring they had “nothing to lose,” Dan and Ali attended the event and got an intensive introduction to the keys to success in running a fitness business.

“NPE explained things very well,” Dan said. “There were some great motivational speakers. Plus, listening to all the other fitness business owners in the workshops and from the stage telling me what they’ve accomplished really gave us the confidence to try NPE’s systems. If the speakers could do it, we could, too.”

Cost was a factor, but they weighed trying a new approach against standing still.

“It was a big financial leap for us, but if we didn’t do it, we would be right where we were, which meant no direction and continuing to struggle,” said Dan. “We took that financial leap knowing we had to do something.”

They signed up to work with an NPE coach. Their coach laid out their program, which included mastery of the AUTO-CLOSER® sales system, new pricing structures, and marketing campaigns.

That led Dan straight into a block: He was afraid of selling. Setting up consultations gave him anxiety. Compounding it: His coach recommended he change his pricing structure, and Dan was afraid no one who was paying $5 a session would suddenly pay far more for three-, six- or 12-month contracts.

“I thought no one would do that,” said Dan. “To our surprise, most of the people joined up and paid more.”

“That was awesome,” said Dan. “I had no idea people would commit to their health for that long.”

From there, Dan signed up to the NPE Coaching FAST-TRACK™ program. 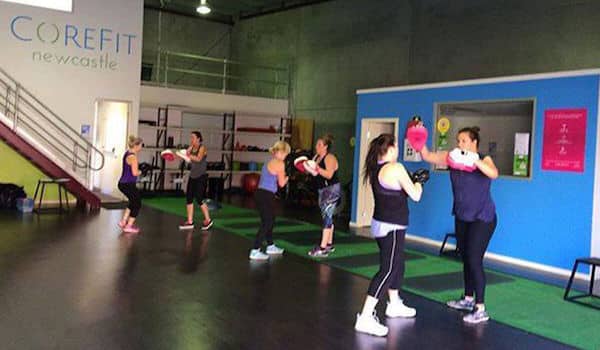 After years outdoors, CoreFit now operates out of this fitness studio

“The success of our first campaign gave us the confidence to say, OK, these guys know what they are doing, and we are willing to follow the next steps put in front of us.”

They began to execute AUTO-CLOSER® more thoroughly and so often that the process transformed from anxiety-producing to … well, easy.

“Having a sales consultation with every client that comes into your business was a crucial step,” said Dan. “Now, we don’t even see the selling. It’s just having a chat with someone. We figure out their problems, and offer a solution.”

With their coach’s guidance, they also established a vision and a mission and found that doing so also strengthened their confidence.

In 2016, after three years outdoors, and after establishing their business, Dan and Ali brought their business into their own studio. And as their business grew, they have attracted more attention. In 2015, they were the first runner up in NPE’s client of the year in the Asia-Pacific region. In 2016, the New South Wales Chamber of Commerce named them the Outstanding Fitness Business.

Dan and Ali started out with five clients in March 2013 running boot-camps outdoors in a local park, charging $5 a session, and collecting money from whomever signed up. They joined NPE with AUTO-CLOSER® in December 2013 and did an intensive initial “kickstarter” program that brought them up to 23 clients and $21,000 in new income. They quickly got to $5k in monthly income.

“It’s been awesome,” said Dan. “NPE has taught me how to be a business owner. What I’ve learned is that taking risks is a good thing, as long as it’s a calculated risk and you actually want to do it. For me, the journey with NPE has been about learning to back myself, step up to the mark, commit, and understand why I’m running this business, why I want to help people.”

“NPE has given me the confidence to realize that I can do it,” said Dan. 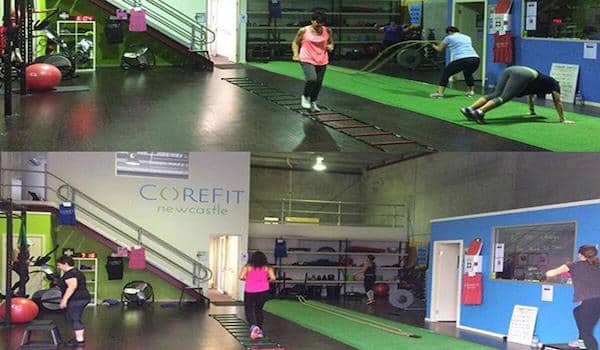 Long-term, happy clients will help Dan and Ali continue to grow the business

Looking to the future

There are still plenty of challenges to come. Dan and Ali are looking to hire more staff, continue to grow the business, and free up more time for personal life. And the journey so far has led to Dan and Ali redefining what success means to them.

“Success is being able to wake up on our schedule,” said Dan. “We’re not there yet and we’re hiring staff at the moment to help us. Success is having our days on our terms, and being able to go away on a holiday and have someone else look after our clients and our business. Financially, we’d love to get our average monthly revenue to $40 or $50k.”

Summing up, Dan says, “I feel like we’ve achieved some great things. I would never have thought we’d have gotten to this level, but now that we’re here, I feel like there’s a lot more to achieve.”

Bottom line: None of this success would have happened if Dan and Ali hadn’t confronted their fears. Attacking their problems paid off big and now they’re crushing it. 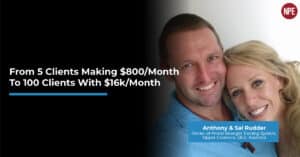 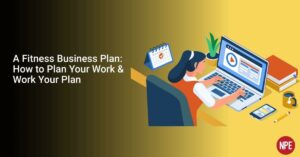 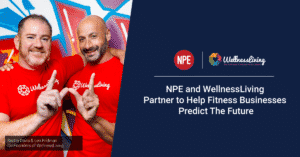 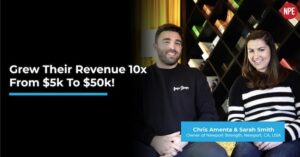