‘The United Kingdom and Europe are unique markets that present difficult challenges in the past 12 months for all fitness business owners’, said NPE CEO Sean Greeley.

‘Our clients have done an incredible job growing their business in highly competitive markets because they’ve focused on delivering exceptional client experiences while also learning how to communicate powerfully with people who are seeking the best solutions to achieve their health and fitness goals’, said Greeley.

Winning 2017 NPE Client of the Year for the U.K./Europe region was former pro football player and coach Craig Culkin. Culkin is owner and director of The Rock Fitness, St. Helier, Jersey, U.K.

Culkin has three daughters under three years of age, and took a big risk by borrowing more than £60,000 needed to buy out a business partner in October 2016. With monthly revenues around £2,800, Culkin had to grow his business to support his family, pay down his debt, and make the business thrive.

Culkin, who is a NPE VIP ACADEMY client, committed to working with his coach on a fortnightly basis and undertaking the online modules NPE’s course provides. This allowed Culkin to understand his numbers and how to maximise his efforts within the business.

He looked for help on the Internet, and a Web search brought him to NPE. He signed up to help him restart his business. By October 2017, Culkin had grown his business to £20,000 in monthly revenues, and his performance earned him the award as 2017 NPE Client of the Year.

From 70 hours a week to staff of six 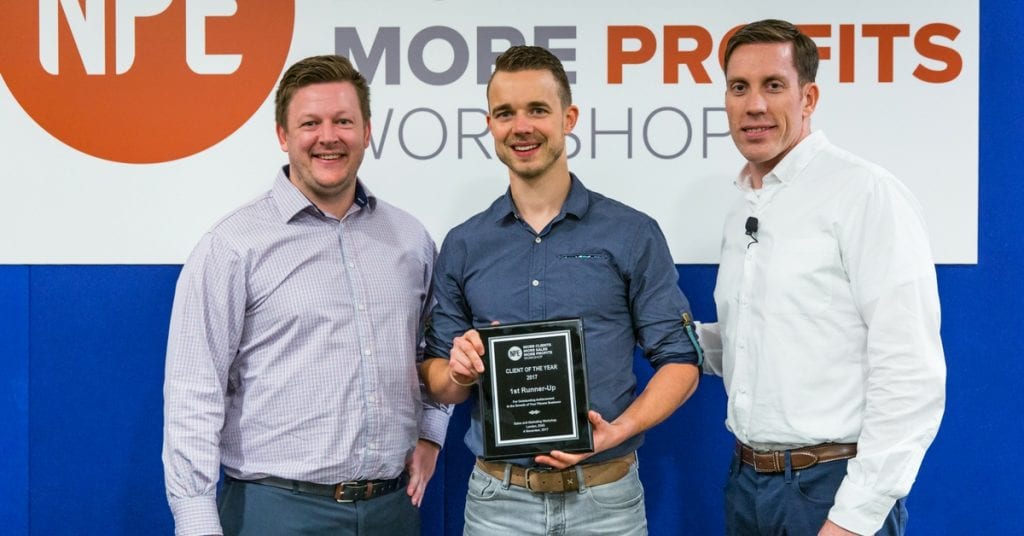 De Veer started out as an independent personal trainer. By May 2015, he was working 70 hours a week for about €5k a month. He attended an NPE business event and from there, signed up for NPE’s fitness business coaching, tools, and programs.

Wilbert is an NPE VIP PRO™ client who understands that the metrics of the business lead to success – NPE is the only fitness business coaching company that digs into the real numbers and allows clients to work on areas of the business that will yield immediate results.

He learned to effectively staff up and let go of daily operations. Now, de Veer has a staff of six assisting him and together they bring in €40k a month. 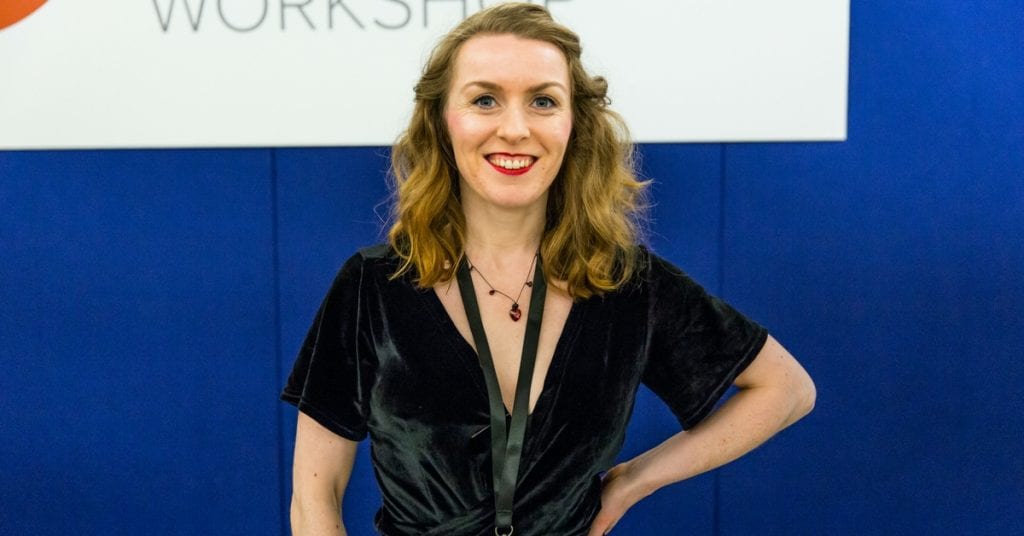 Caffrey is an NPE Pro Client who has focused on achieving her vision and dream; a key component in the NPE program. ‘Allowing clients to work on aligning their vision and their dream with their business ensures every day is laser focused and enjoyable’, says NPE coach Greg Small.

The winners were selected from a group of successful fitness business owners who presented their entrepreneurial stories at NPE’s annual London event. The audience, composed of their colleagues, selected the winners.

‘Congratulations to the winners and the finalists for their outstanding results’, said Greeley.  ‘They show that with the right vision and the right plan, you can get the results you want.’