Jose Briceno – “People-Pleasing vs. Having The Difficult Conversations”

If you’re like most fitness business owners, you got into this industry because you love helping people achieve their goals. But you probably didn’t initially feel as confident on the business side.

A desire to please people made Jose Briceno, owner of LUX Personal Training, Clarks Summit, PA, USA, a great personal trainer. It helped him create a welcoming studio with a loyal client base. But as his business grew, his people-pleasing nature threatened to hold the business back.

Where He Needed Help

His business required him to get outside his comfort zone. His stress level was high and that affected his personal life, too.

“One of the hardest things is stepping up and become a leader of a team,” says Jose. “To become that role model, and to make the staff do what I want them to do, and be aligned with the vision of the company. That’s the biggest struggle. That has been the biggest struggle because I was not that person. It’s a learning experience, to learn to become a leader, to learn how to become a role model for those guys, and how to keep that vision aligned, so everyone has something to follow.” 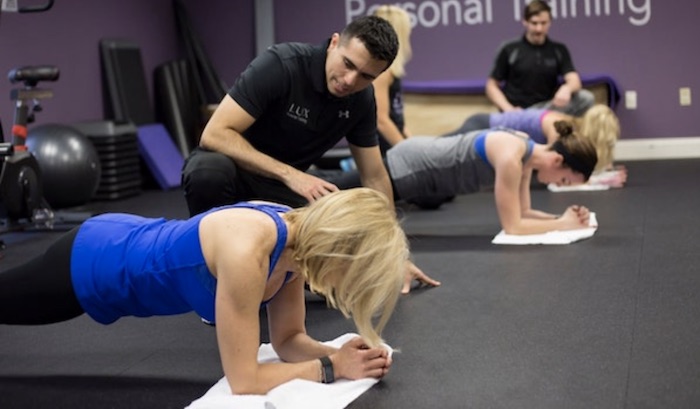 Jose loved training his clients but struggled to lead a team

Jose turned to his NPE coaches. They gave him a three-step plan that helped him address his people-pleasing tendency and develop greater confidence–cultivate a new mindset that has reduced his stress level, helped him enjoy his family time more, and allowed him to continue growing his fitness business.

And that success has been noticed by his clients: Jose won his local newspaper’s regional awards for Personal Trainer of the Year in 2016 and LUX Personal Training won Best Fitness Center this year.

Jose started his professional career in purchasing and supply chain management. Years of 9-to-5 in an office took a toll in the form of extra weight. He decided to improve his fitness. The effort proved transformative in more ways than one.

“I was not happy,” says Jose. “I lost 45 pounds. That gave me the drive to believe in the power of people to change their own bodies and their own lives. That also made me open my eyes to different possibilities. I realized I hated my job. I wanted to be a personal trainer.”

He did just that. “I got hired by a local gym. I became the head trainer in the first two years. That opened my eyes to different possibilities, too. Maybe I could do this on my own.”

There was a short detour operating a gym with a partner where Jose decided to attend a FAST FORWARD™ event.  It was during this event that Jose learned some elements of NPE’s sales and marketing system and he decided to take a risk to start his own business in July 2015.

Raising the stakes: Jose’s wife was pregnant with their first child.

Then: Jose decided to go into an exclusive niche:

“I opened up charging double what I used to charge back in the old gym,” says Jose. “When I first opened, I was the most expensive place in the area. That was part of the strategy. I wanted a high-end clientele and to be perceived as the exclusive place … it was a risk from the very beginning. People who I talked to said that’s unheard of, this area doesn’t pay that much. I’m close to Scranton. It’s an old coal-mining region, and it’s a depressed economy.”

Jose was starting his own business, with his family growing and counting on him, and limited capital for his startup. He had only three clients coming with him. And he was challenging the conventional wisdom about what was possible for a fitness business in his area.

Jose turned to NPE from the beginning. He had recalled what the NPE coach had said in his previous gym and began to use the AUTO-CLOSER® sales system to drive in new clients. Soon after, he signed up as a NPE Coaching Program client on his own. His coach showed him systems that have worked for thousands of clients.

“Thankfully, with NPE, I started the right way,” says Jose. “I didn’t start as many other businesses. They don’t have the proper systems in place. They don’t have the proper pricing structure. I mean, I have bumped up my pricing 30% since I opened. But the structure is the same, it’s the same AUTO-CLOSER® principle. That’s what gave me this solid foundation and I’m really thankful for it.”

“If I would have opened my business without the systems NPE gave me, the story would have been different. The first month would have been more of a struggle than it really was. By month eight I was hiring an admin and my first trainer. The two trainers came in the next two or three months. It was really fast growth. By my first year, I hit $10,000 a month. I am really happy for that, really grateful and proud. It was a matter of starting right. It was a matter doing the right thing. I am a big believer in following the rules and not taking stupid risks.” 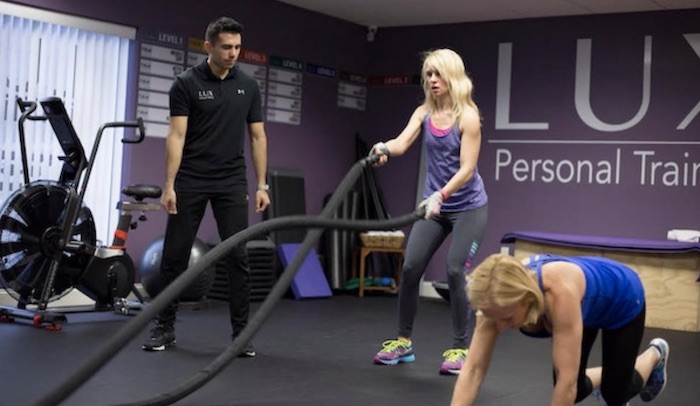 Ride off into the sunset, right?

Cue movie credits, right? As any business owner will tell you, business growth solves the problem of not enough sales, but once you get over that bump, the fun starts. In Jose’s case, here’s where he needed to personally grow to keep up with his business. It’s a little like riding a tiger. You’re not going to people-please your way to a safe and productive ride.

His NPE coaches took a variety of approaches to help coach Jose through the necessary mindset change:

First up, leadership. One admin was used to doing things her own way, but the systems required for the business were different. Jose had to “just give orders” so that the business was aligned with the vision he set and with the systems that needed to be implemented.

Second, difficult conversations with staff. In one case, a late request for vacation in which the time off would have fallen during a sales campaign. That didn’t require “giving orders” so much as connecting the person’s responsibility to the company during that campaign. In another case, the conversation was about raises. It was again a question of connecting the dots … this time between hours worked and how much staffers could make. More hours equals more pay.

“I think it’s similar to what NPE does with us,” says Jose. “They ask us, how much do you want to grow revenue? Then they break it down in leads. How many people do you need to call? How many people need to come in and do consultations with; it’s the same thing I’ve been doing with those trainers who are reluctant to work more.”

Third, on sales, Jose had to also change his mindset. This time, his concern was confronting people directly about their fitness goals and how failing to achieve them made them feel. “They have to go through painful emotions to make a commitment to change,” Jose said. He has found that difficult and has had to recognize that the emotional pain short-term will lead to the long-term, lasting change.

“One of my longest standing clients … four or five years … she followed me from my gym. She hated me and hated exercising. She just did it because she had to and felt it was her duty. One day, she was in the middle of a workout when she told me she wanted to thank me for everything I had done for her, that I was like her personal angel.” 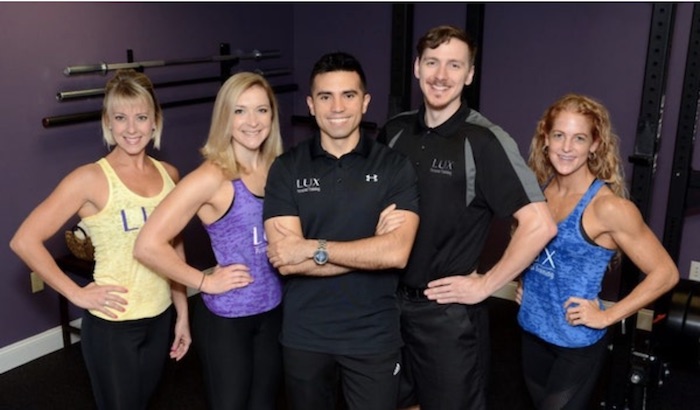 Jose empowers his team to continue growing his fitness business

“I can spend more time with my family and I can provide better for them in the long run now that I control how much I grow, how much business grows, and I’m not subjected to someone else calling the shots. I can take action now when there’s action to be taken. I like being able to provide for my family and to work for myself.”

Get the Strategy You Need to Win