Those insights included recovery from a serious injury, what rehabilitation takes, life in an Olympic Village, and how some of the world’s greatest athletes engage in disciplined eating and then gorge after their events are over. 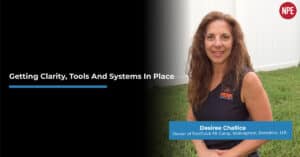 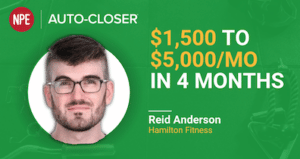 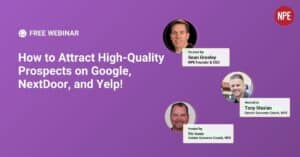 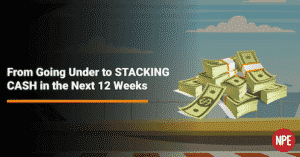