For as long as he can remember, Michael Budensiek has had a passion for helping people.

“I started exercising when I was 13. From there, a lot of my friends and family started asking me for help. As I got older, I didn’t really know what I wanted to do with my life. I became a firefighter for a year, but toward the end of that, I realized that I really had a passion for helping people better themselves, feel good, love the way look, and get in shape.”

That led Michael to attend the National Personal Training Institute. Once he graduated, he got his training certification and immediately started working for a corporate training facility in the Indianapolis area. 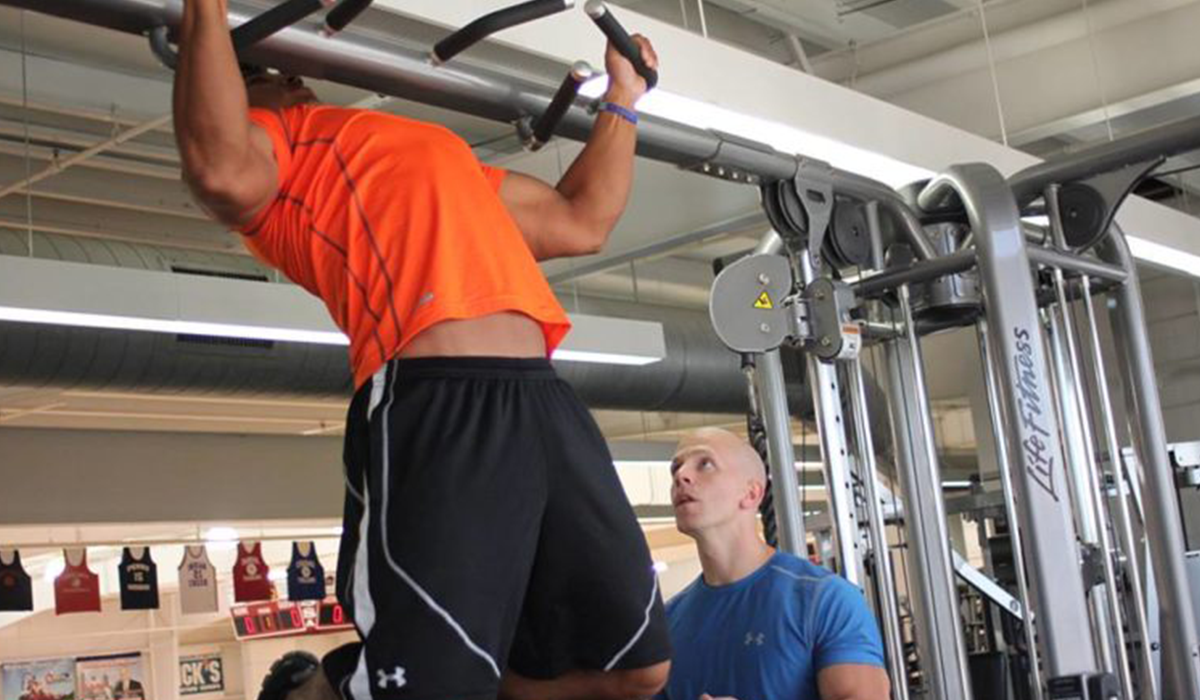 He spent the next four years as a trainer, and then became a manager. Eventually, that training facility was bought out by another corporation, and he was offered a $70K salary to stay on at that gym.

But something didn’t sit well with Michael. He saw that the corporate structure didn’t allow him to shape the training in a way that helped people most. He was ready to make a change.

“At that point I knew I wanted to run my own business. I wanted to tweak the things that the big corporations wouldn’t. I wanted to provide the best client experience and give people the results they were looking for.”

Unsatisfied with the corporate structure, Michael decided to start his own fitness business. But he didn’t immediately get the results he was looking for and the business got stuck.

“I wasn’t really trying that hard. I’d just gotten done clocking 70 hours a week in a big box gym. I took a step back to really try and figure out what direction I wanted to go.”

After connecting with his business partner, Paul Elmore, Michael decided to give it another go. In February 2012, he opened UFit. After an unsuccessful first attempt to grow his business, Michael knew he needed help. So he turned to NPE.

“We joined ACCELERATOR™ when we first opened up, and we continued that for about a year and a half. Being a part of that really helped us come up with a lot of our systems. And once we picked up the AUTO-CLOSER® Sales System and the business really took off.

Being in ACCELERATOR™ also really helped us to understand how to create an awesome client experience. We started doing little things like sending out birthday cards and connecting with our members on a regular basis. Ignoring nurturing those relationships were mistakes we were making before ACCELERATOR™, and getting them right was key to UFit taking the next step.” 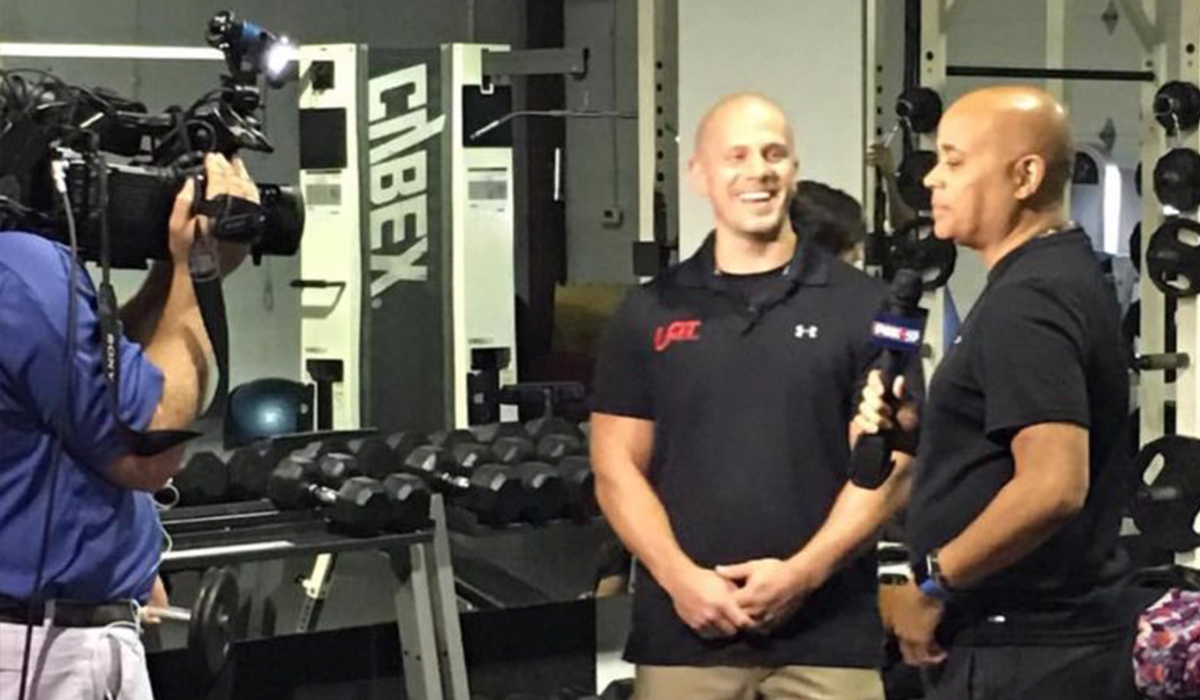 “Michael has established himself as an expert and has been featured on local television.”

After a full year of using those systems and creating the best possible client experience, the business was able to increase revenue from $7K to $20K per month. At this point, Michael’s business was growing quickly, and he decided it was time to start building his team. And that gave him an opportunity to help even more people.

After his first location took off, Michael decided that it was time to branch out and open a second, and then a third facility.

“As we were opening up our additional facilities, we signed up for the NPE Program. We were sitting at about $25K a month in revenue. Now, our locations in Indianapolis are both doing over $50K, and our out of state location is doing $30K. Pretty huge growth when you think about all the staffing needs for three different locations.

In the NPE Program, Michael got the systems and tools to overcome some staffing issues he was facing. He was struggling to find and hire the right people, but his coaches gave him the skills and the confidence to break through.

“Connecting with coaches like Nicole Spencer, Evan Lindsay, and our current coach Jake Thompson, those guys are all about seeing you be successful. The insight they have and the way they challenge you to think have been great for our business. Our coaching calls with all of our coaches have really helped us overcome the issues we’re facing.The NPE Program has absolutely been worth it for us.”

Owning his own business has given Michael the freedom to shape the training structure in a way the helps his clients achieve their goals.

“We’ve structured our overall model to be one-on-one and group training. We do nutrition coaching and overall life coaching. We’ve been able to make tweaks that provide people with proven methods that we know work.”

Today, Michael’s business is doing great, providing both he and his partner with a salary, as well as the freedom to work ON the business instead of IN the business.

“Right now I’m only working with two clients a week and the rest of my time is spent on business development. I’m not tied to the client’s schedule and I can still make a really good living. That’s going to be key for us moving forward.” 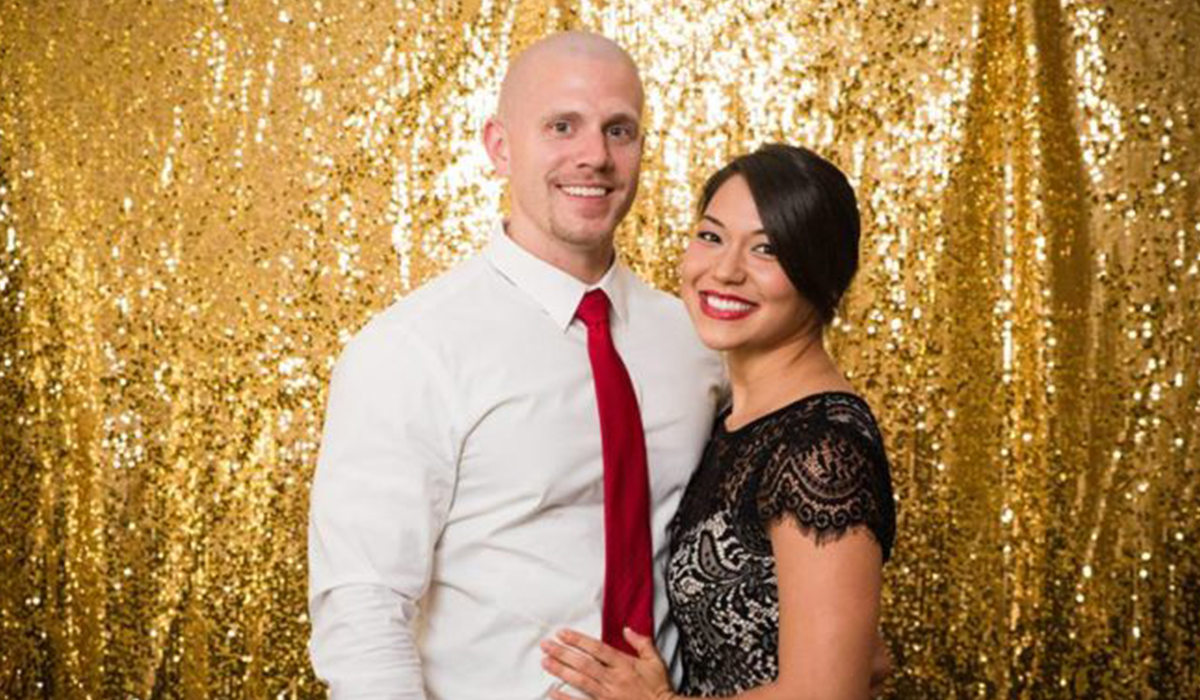 “Michael and his wife Audra hope to transition out of the business into mission work.”

For Michael, the business has been all about helping people improve their health, and now he can finally see himself stepping out of the business to shift his focus to new ways of serving people.

“Our goal is to have all of our facilities functioning on their own, without a presence of an owner, by 2017. We want the business to continue to grow without us. My wife and I feel called to do mission work, and by 2018 we want to make sure we are doing something to give back. The goal is about five facilities, and then we’ll shift our focus to doing more mission work.”

Michael overcame a rocky beginning as a fitness business owner. But today UFit has over 200 members and has given Michael the freedom to live his dream of serving others.

“When you first open up, it’s all new and exciting. But you do a lot of things wrong. Thankfully, we invested in ourselves and overcame those issues. Now, the business is doing really well and it’s giving us a great opportunity to help as many people as possible.”