Stephana Johnson was interested in fitness from a very young age.

“Physical movement and fitness were always a very healing part of my life. I did a lot of martial arts, sprinting, swimming, and biking, and what I noticed is that I could actually find myself in yoga or tai chi or running.” 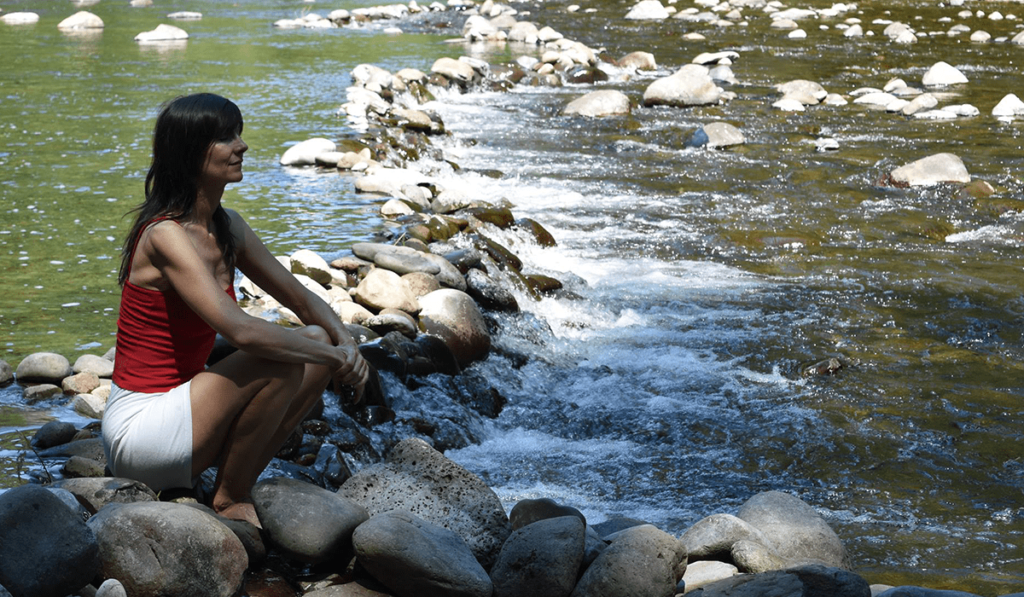 She took off for New York at the age of 16 to pursue her dream of being an actress, and found that working at a gym meshed nicely with her schedule, because she could work in the morning and be done by 9am in time for auditions, and wouldn’t have to go back to work until 5pm.

For years, Stephana taught at various gyms and private clubs for only $18 an hour, first in New York and then in Washington state. She had trouble charging more for her work, and often found herself bartering or even giving her services away for free.

But when her then-husband had a heart attack and was hit with a $217,000 bill after four and a half days in the ICU, she realized that she needed to learn how to serve the world and charge for her services.

Before NPE, Stephana tried to open her own studio, but was unsuccessful.

“It was a complete and utter disaster. It cost me tens of thousands of dollars. After I opened this awesome studio, I sat there. I scheduled my classes and I sat there and waited.”

Needless to say, this sales approach didn’t work out, so she scrapped it, took the loss, and taught from a little studio at her home, where she had three clients and was making about $1200 a month.

Stephana then signed up for ACCELERATOR™, and attended MEGA TRAINING™ on a scholarship.

“I applied, and I was really struggling because we had this huge debt, and health insurance didn’t cover it. We chose not to file for bankruptcy and were paying a mortgage payment. I saw Sean post that you can apply for a scholarship, and I thought, ‘That is the only way I can go to MEGA TRAINING™. What do I have to lose?’”

Stephana’s 17-minute PowerPoint presentation stood out, and she won a full scholarship to MEGA TRAINING™. 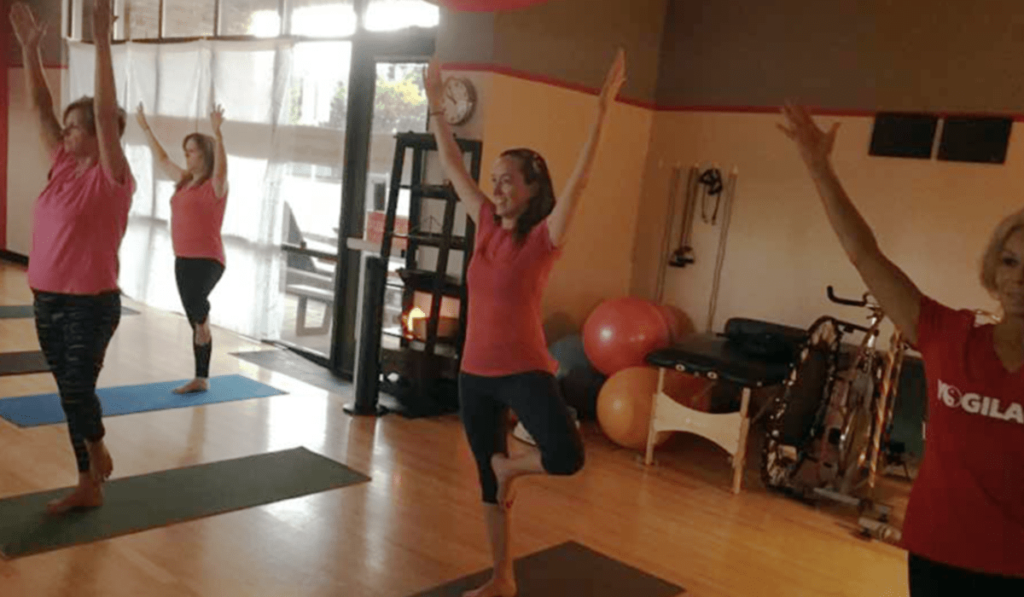 “I could just bawl, because that changed my life. That changed a 46-year-old woman’s life. I literally was like, ‘How am I going to get from the airport to there? My credit cards were maxed out and I had no money coming in. I packed cans of sardines and boiled eggs, and that’s what I ate, because I had no money. They fed us a few times, thank God. When I got to MEGA TRAINING™, I just tried to be there fully and it was flippin’ awesome. Just awesome. Sean is authentic to the core, and that was an honor to witness and be around.”

Stephana also met her NPE success coach and networked with other participants, including one who’d taken a leap of faith and gotten a huge loan out.

“I thought, ‘Holy mackerel! She’s doing it! I have to start thinking differently.’”

And think differently she did. Within a month of getting home from MEGA TRAINING™, Stephana closed a client for an $18,000 package.

“Needless to say, NPE changed my life. It’s not even a year later, and I’ve made more in the last four and a half months than I have in three years combined. My monthly income has increased exponentially. It went up to $3000, $5000, $7000, now $8000 and is continuing to grow–and that’s steady revenue, cash in the door, not contracts. I’m on target to get $10,000 a month and keep building on that.”

Stephana’s client base increased from three clients to 27, and she opened a 1500-square foot private boutique studio of her own, where she’s served nearly 800 people. She blends her experience of yoga, pilates, and tai chi, fusing exercise, science, and spirit to be a resource for positive change for her community.

“I’ll read them and think, ‘I didn’t know that’s what your experience was! No wonder I’m doing this! This is my greatest honor, my greatest pleasure, my greatest joy. And it’s something I’ve built from the ground up. I painted the walls. I hung the curtains. I hung the drapes. I patched the holes. I created this. That’s amazing. That’s a miracle. And there’s no way I would’ve been able to do this without NPE.”

Stephana credits her business success to learning how to sell with the NPE AUTO-CLOSER® system. “It was what I needed more than I needed food. It was the piece that was missing. I had no sales system. None! It changed my life. AUTO-CLOSER® was the best ever. I was missing that! I was really messed up with old past patterns, but AUTO-CLOSER® changed my idea about sales completely.”

Stephana’s next goal is to have a stage 6 business by January 2018, with three Yogilachi locations serving 300 members. She also hopes to train and certify others in the Yogilachi brand.

In addition to running the studio, Stephana homeschools her two boys. “It’s perfect, and it allows me the lifestyle that I’m choosing. Thank God for NPE!”