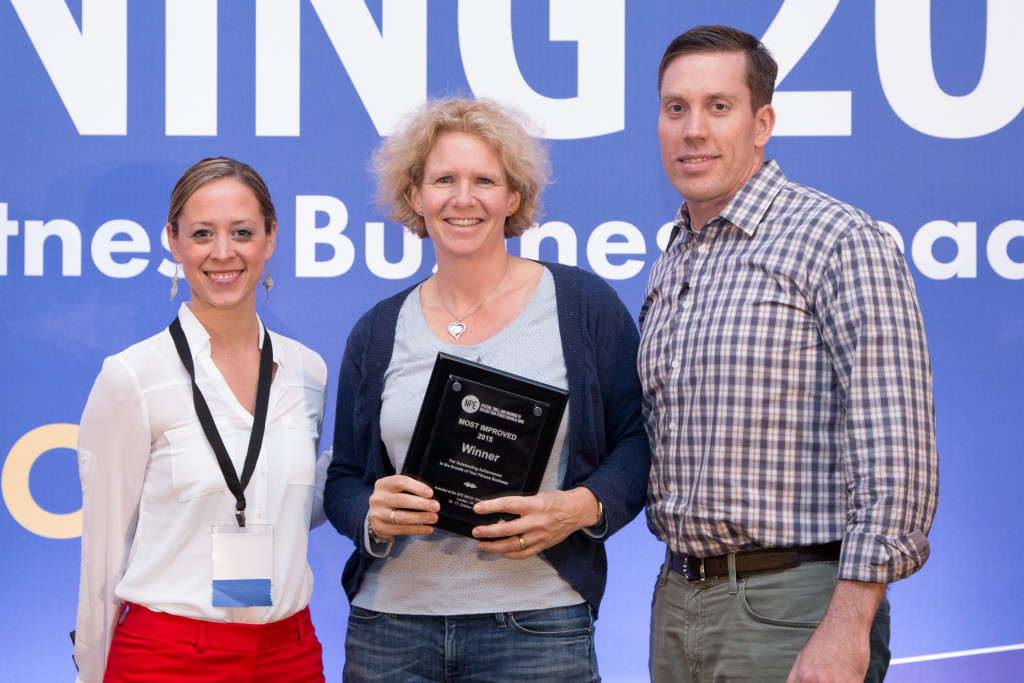 Jane made £600 in revenue in December 2013 before joining NPE. A year later, after running the 12 Days of Christmas campaign, she made £6k in December and £8k in January. Jane increased her revenue 10x in just one year.

“I thought, ‘If I can keep this up, we could probably pay NPE Coaching bills,’ so we signed up for the ACADEMY™ Program in January 2015.”

Although her business was becoming successful, Jane’s family was rocked again when her father-in-law passed away. But she was a changed person and did something that shocked her family – she spoke at his funeral.

“I could no way have done that without NPE and the stuff I’d learned. It goes into every aspect of your life – it’s not just about your business.”

Exhausted and worn out, Jane and her family booked a trip to California on a whim, but she quickly realized she needed help running the business while she was away. She hired two people within the next few months.

But Jane also wanted to make sure that her business was set up for the year ahead. She launched a signup in September to try and get clients on 12-month contracts. 80 out of her 93 clients signed.

Since she was set up for success, Jane took the holiday to California and did things she never thought she could do. She took a helicopter flight over the Grand Canyon with her son, dived off massive rocks, and put a lot of money on red in a Las Vegas casino.

With the help of NPE, Jane changed her business, and herself, for the better.

“I was a proper NPE skeptic, but don’t waste your time like I did. I felt like my business was different. On reflection, I see that while we’ve all got different visions, you need strength and courage and you’ve just got to take massive action to get where you want to be.”