Rachel and her business partner, Carissa opened Inner Athlete Fitness Studio in 2012. They had a 2,300 square foot studio with great equipment, a great logo and sign, but very few clients. They didn’t know what they were doing wrong, but now looking back they realize that they had a terrible mindset. 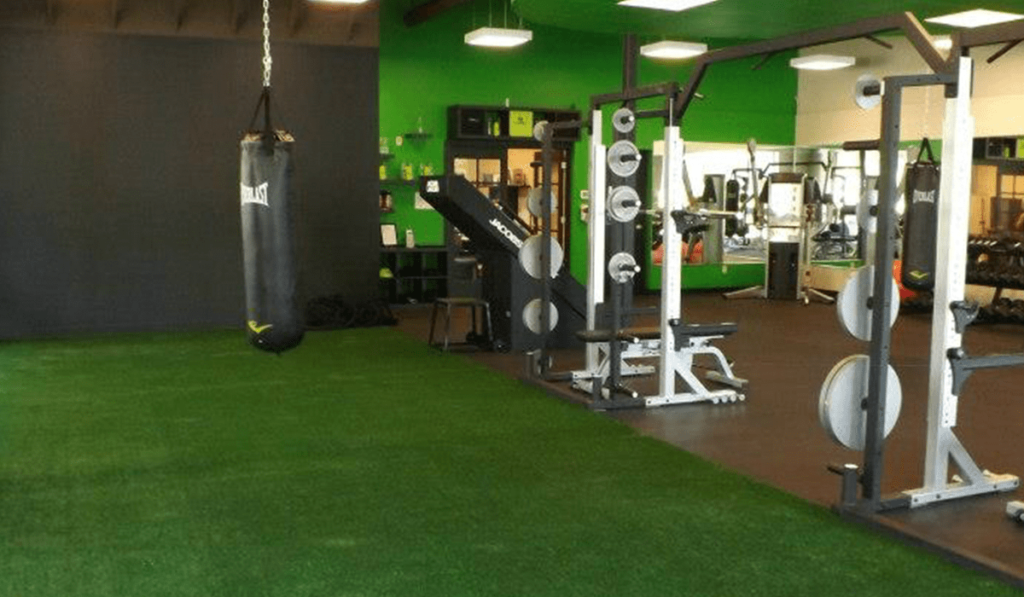 They were excited, yes, but also exhausted, they missed their families and friends. They were price focused, afraid to let others train for them, worried about what their competitors were doing, and thought their existing clients would leave if they raised the rates.

Rachel realized they were losing $3-6,000 a month and by July of 2013, they lost $12k in one month. She turned to Google to figure out what she could do to make her business better. She searched “Fitness Marketing” and NPE popped up in the results. She stayed up half the night watching and reading the success stories. She couldn’t believe that all of these people were dealing with the same troubles that Inner Athlete Fitness Studio was currently facing. She called the next morning and signed up for EVOLUTION ACCELERATOR™. Rachel and Carissa started learning and implementing systems immediately. They were able to keep all of their existing clients, and had their first profitable month the very next month!

They blew through EA quickly and attended NPE Coaching University at the end of September. Rachel hired their first trainer, who happened to be a client, and left her to run the business the following next week. Rachel and Carissa completely changed their mindset at NPE Coaching University. They went from being trainers to business owners. They identified their target market, focused on their vision and business development, and learned their numbers. 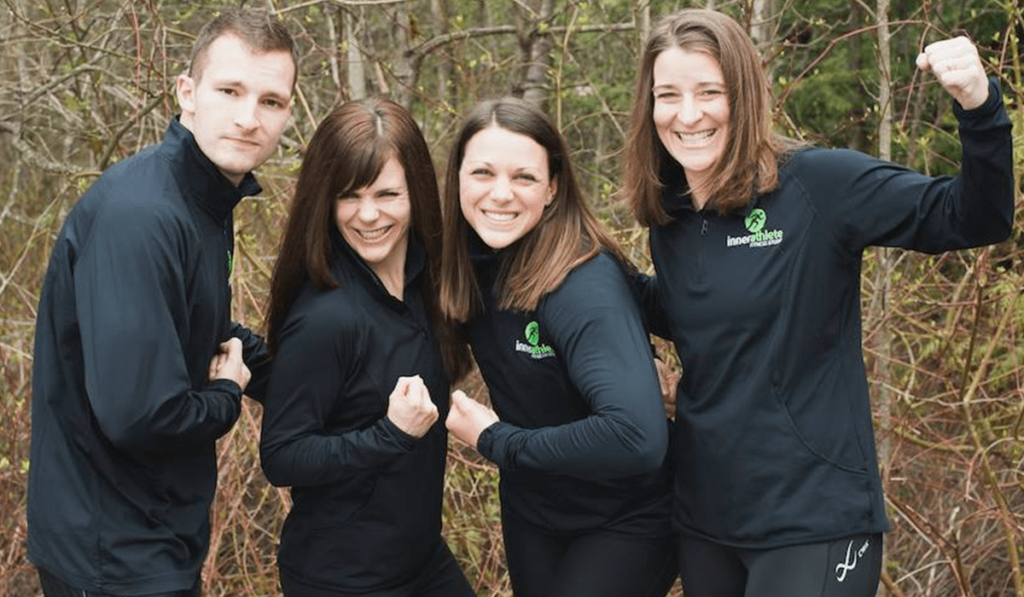 While going over their numbers at NPE Coaching University, Rachel and Carissa realized that they were going to be out of money in 30 days. He quickly helped them implement marketing campaigns to put into effect at NPE Coaching University and on their plane ride back in order to bring in some additional revenue. This might have been the push they needed to help them change their mindset.

Before NPE Program their average revenue was $6k per month, which was spent on business expenses. By April 2015, they generated over $40k a month. That is a 667% INCREASE since joining the NPE Coaching ACADEMY™ Program!

They went from being in survival mode and not seeing their family, to being able to live their dream lifestyle and spend time with family and friends. 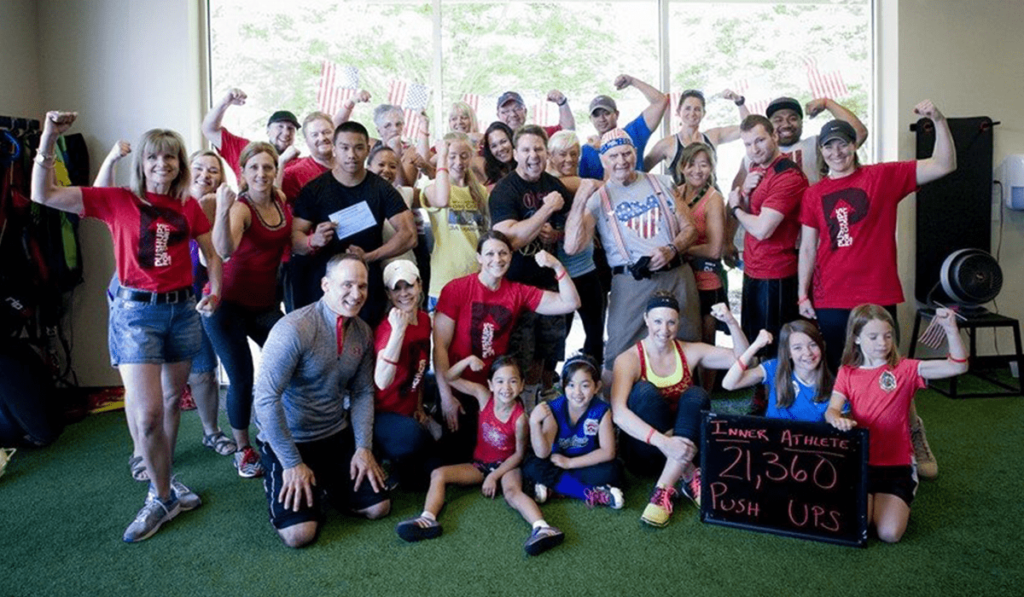