Neil Godly got into the fitness industry purely by chance.

At the age of 15, he left school and worked in the building industry until he nearly fell into the River Thames one day and decided he would never do it again.

Twenty-three years ago, he met a friend on the train who told him about going to a university to become a fitness instructor, so Neil gave it a shot.

When he graduated, Neil got a position as a fitness instructor at Middlesex University, slowly moved into a management position, and had the university pay for him to do injury rehabilitation and receive a four-year BSC honors degree. 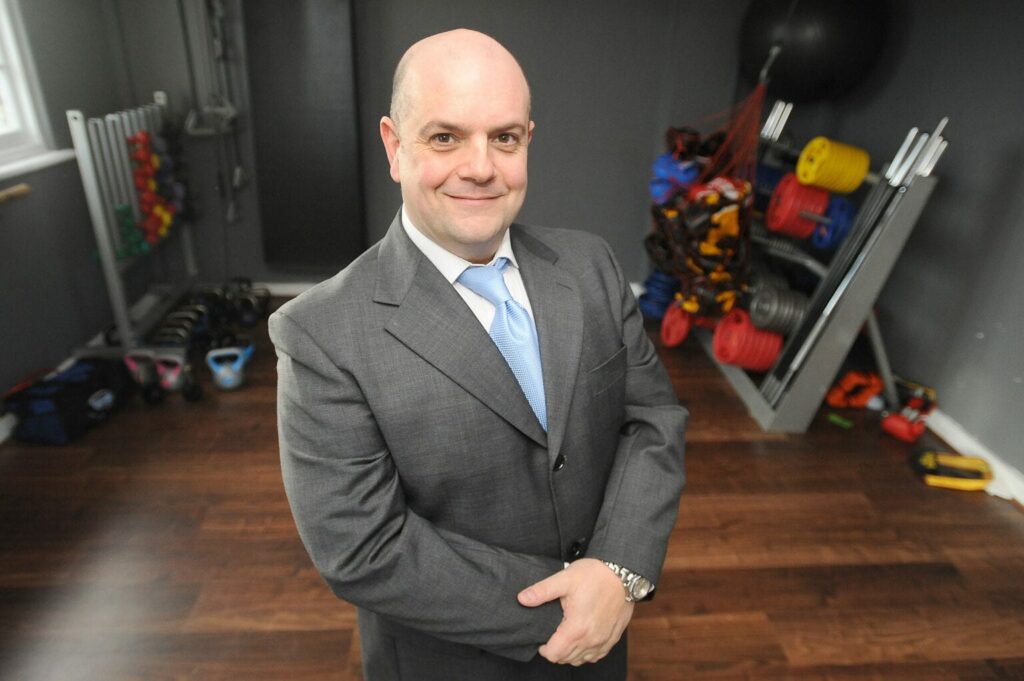 Neil left shortly after to set up his own clinic at one of the chains. Before he knew it, five years had passed and Neil was working from 6am to 11pm. With a new baby girl at home, he knew he needed a change and moved on to the medical industry.

But he missed fitness. He came across an opportunity at a nearby gym that wasn’t earning any money and had a poor culture with trainers who felt they didn’t need to pay rent. He took on the job to start charging them rent, endured what was like a “Gordon Ramsay kitchen nightmare,” and was hated for four years of his life.

But he turned it around.

The personal trainers said that he strengthened the club, and the business started to grow. Neil, along with his wife Emma, started considering opening up his own fitness business – he had successfully helped another gym get back on their feet, so why not do it for himself?

Together, they searched the Internet for a commercial property, and the first one that came up was the one he had in the back of his mind. Without notice, he told his boss he was leaving.

In 2010, Neil and Emma opened Oxygen Fit in Barnet North London, started selling gym memberships (no personal training) and set their goal to become the best new gym in Great Britain – which they achieved the first year. 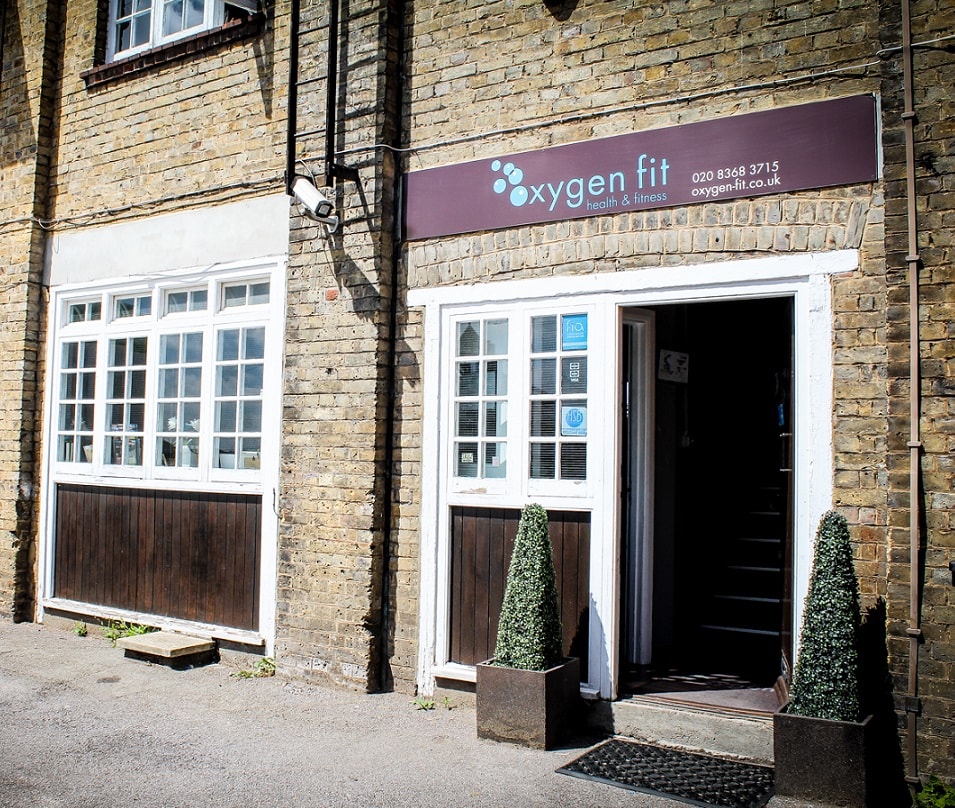 Their dreams had come true: they had a family, a business, a house and Neil quickly started asking himself, “Where do I go from here?”

In October 2013, Neil and Emma went to the first #MegaTraining in the UK.

“Within three hours, I looked at Emma and she said, ‘Yeah, we need to be around people like this.’ And we immediately signed up for the NPE Coaching ACADEMY™ Program.”

After joining ACADEMY™ Program they immediately implemented a 28-day done-for-you marketing campaign and had about 15 people join, which raised an initial £17,000 and gave them plenty of social proof. With the help of NPE, they started changing from a membership-based gym to semi-private and personal training memberships with long-term contracts.

Neil and his wife jumped from selling 12 sessions at £300 to charging packages for around £6,000 a year.

Although they were thrilled to make so much money, the increase in revenue presented an unexpected challenge in late 2014 – they had gone through their value added tax (VAT) threshold and had to pay 20% instead of the 8% they were anticipating.

BUT, thanks to ANOTHER NPE done-for-you marketing campaign and strategy… they were able to pay their £40,000 and then some at the beginning of 2015.

While their business was doing great things, they still ran into obstacles from time to time. Whether it was losing a few clients, or having issues with staff, Neil and Emma knew that they needed to do something to take their business to the next level.

That’s when they started putting, even more, management systems and staff in place at Oxygen Fit, hiring two operations managers to support their growth and give them time with their two children.

“Ultimately, that’s what we do it for a good lifestyle so we can enjoy family time, go to nice places and take holidays two or three times a year.”

Although Neil does work hard on his business for several weeks, once he gets campaigns in place and automated, he has plenty of time, which has allowed him the opportunity to become an NPE presenter and help people in the fitness industry focus on what’s important to grow their business.

Neil has realized that their business is strong and that they have a lot of good things happening. The business made over £270K last year and they were able to keep over £70K for themselves, allowing the family to take several vacations and buy a new home. 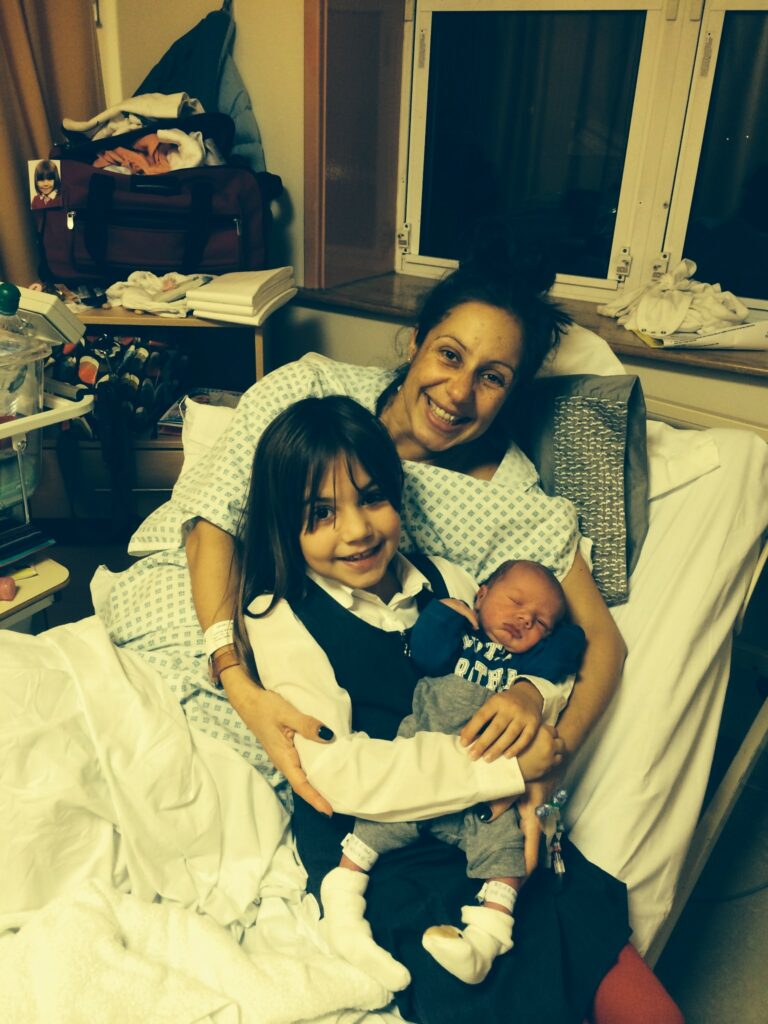 Since they joined NPE Coaching PRO MASTERMIND™ Program, Neil has seen massive growth in both their business and overall mindset.

“The biggest difference is I feel like I have a plan and that if the plan doesn’t work out we have the ability to strategically adapt without going into meltdown. I kind of feel like I have been trained to handle any situation with a methodical approach.”

Neil believes that the NPE Program has something to offer everyone at every stage of business development. He encourages every fitness business owner to make the decision to commit to the program and take their business to the next level.

“I can honestly say I would have probably been on £150K a year as a trainer if I had found NPE when I first started. If you’re worried you can’t afford NPE that’s the number one reason you need them.”

Although the business is doing awesome things, Neil and Emma continue to push forward, always striving to be better.

“We have a lot more to learn, but we believe we wouldn’t be in this position without the education NPE provides. Learn business, become an expert, and work on making freedom.”