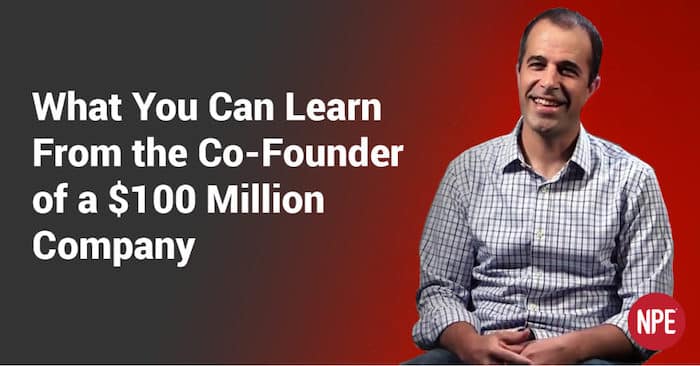 Scott Martineau, co-founder of Infusionsoft, knows what it’s like to struggle with starting (and running) a successful business.

Infusionsoft has been recognized for having an award-winning culture, has 600+ employees, and today is a $100 million business.

But it certainly didn’t start out that way.

Scott understood the struggles of entrepreneurship from an early age after witnessing his father start a company on the side of his law practice that sent balloon entertainers into restaurants. It didn’t make much money, but Scott watched him experience the process of creating something that he was so passionate about.

Inspired by their father, Scott and his brother started their own business creating custom software.

“We didn’t have any clue what we were doing. We were just suffering through every step of the way. We dealt with what almost every entrepreneur has to deal with: the reality of, ‘I’m passionate about this thing but I don’t know how to run the entire business.’”

In the early days, Scott and his brother had months where they’d go without payroll and the business caused a huge emotional strain, but they didn’t quit despite the challenges they continued to face.

After they lost their biggest client, the honeymoon period wore off, they were emotionally drained, and they realized more than ever that they didn’t know what they were doing.

They called their brother-in-law who had a law and business degree and asked him to help.

“We had put Mark on the payroll as our marketing budget. From the very beginning, we had this mentality that we needed to invest out ahead of where we were comfortable and make sure that we had the marketing and sales engine to fund it – that’s been a critical lesson for us and a critical strategy.”

Shortly after, they had a breakthrough when they started working with a marketing and business coach in the mortgage industry who needed help building software. Their new client was impressed with the company and started introducing them to marketing coaches in other industries.

Scott and his brother were able to serve all those experts who told them, “You need to deliver the software to our customers because we’re teaching them all these things but they have no tools to actually implement it.”

Business started to take off – they finally made payroll with confidence and weren’t working their fingers to the bone.

Before they focused on their sales and marketing to grow their business, they had to establish core values and define Infusionsoft’s purpose:

Infusionsoft is driven to help small businesses grow and succeed through automation, sales, and marketing. But they know that the first step to growing a business isn’t getting clients in the door or closing sales.

“Get really clear on the purpose behind what you’re doing. When you don’t have a clear purpose that has meaning behind it, you don’t have what you need to get through the challenges. Get really clear on that and then accept the fact that growth is a process and it takes time. You might look around and see people who you think are going from zero to hero, but just be patient and maintain the undying belief that you can accomplish the goal you set out to.”

If you’re struggling with sales and marketing, don’t keep trying to fix your business with flashy tactics and strategies that leave you struggling month after month.

Scott and his brother were able to grow from struggling month-to-month without income to a $100 million business.

And they started with getting a clear vision and defining their core values, purpose, and mission.

We tell you EXACTLY how to do that in our Fitness Business Sales and Marketing Planning Guide.

Plus we’ll walk you step-by-step through the system you need to grow your fitness business to the next level.

Growth doesn’t happen by accident – it happens when you plan and work for it… week after week. 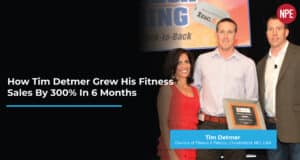 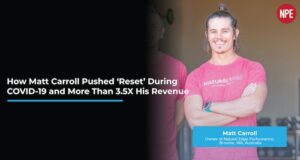 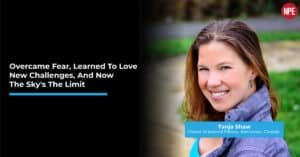 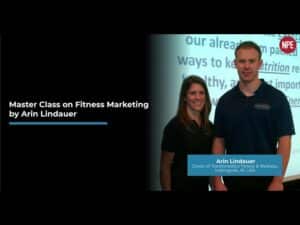